By Lou Hirsh via Costar News 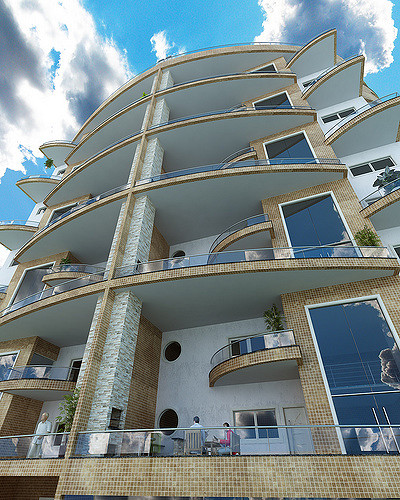 “Apartments” by Edu Nunes is licensed under CC BY 2.0.

They weren’t high in visibility at the Apartmentalize convention in San Diego, but companies offering new rental models are gaining traction in major markets.

The WeLive complex in Lower Manhattan has interactive spaces including this laundry room with a pool table and arcade games.

In New York City and Washington, D.C., WeWork has been serving up the multifamily version of its rapidly spreading office co-working locations since 2016. Called WeLive, the concept offers upscale apartments clustered around shared social and dining spaces.

In San Francisco, Chicago and multiple other global markets, players including Sonder and Lyric are spreading their footprints with a short-term apartment rental concept that combines elements of hotel booking site Airbnb with the corporate housing model long offered by companies such as Oakwood Worldwide.

Real estate economist Alan Nevin, who heads economic and market research at San Diego-based consulting firm Xpera Group, said the rise of the alternative business models has implications not only for consumers but also for what gets built and where in the multifamily segment.

In many cases, he said, the short-term rental players, especially Sonder, have leased large blocks of space in multiple markets from traditional apartment developers before and during construction. This pre-leasing effect has often helped developers to bring new properties to financial stability sooner than might otherwise have been possible, satisfying the concerns of lenders who are steadily raising financing standards in a competitive environment for new apartments.”