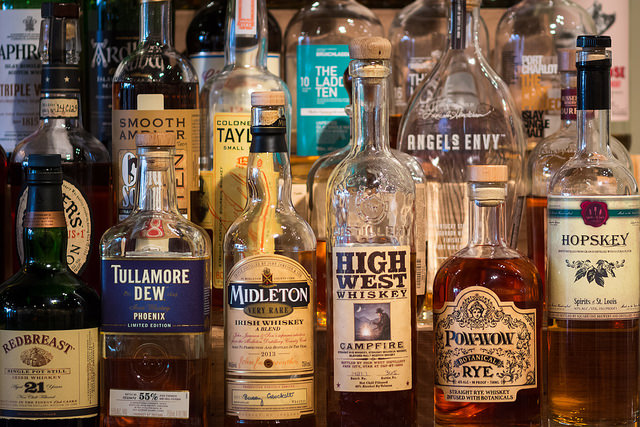 “If the ocean was whisky” by mshipp is licensed under CC BY 2.0.

The Pennsylvania Liquor Control Board will auction off 33 expired restaurant liquor licenses this fall, adding to the more than 200 it has sold over the last two years.

The board said Monday it will auction one license each in 33 counties, including Berks, Bucks, Carbon, Monroe, Montgomery and Northampton. It is the seventh auction in a process that began in 2016.

To date, the PLCB has sold 210 licenses in auction, which were authorized under the Act 39 liquor reform law in 2016.

Bid prices have fallen off since the first auction, which saw licenses in fast-growing areas such as suburban Philadelphia sell for as much as $556,000. Licenses in smaller and more rural counties often sell near the minimum bid price of $25,000, while some licenses fail to attract any bids.”