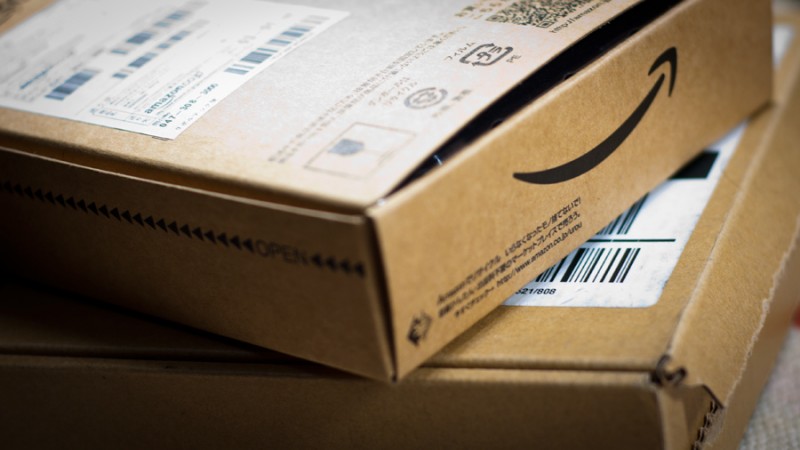 The LVEDC submits a bid for Amazon’s highly sought after second headquarters.  Learn more in the Lehigh Valley Business article below:

As Amazon searches for a site to locate its second headquarters, officials from across the nation and Canada, including the Greater Lehigh Valley, are hoping to attract the online retail giant.
Among the hopefuls is the Lehigh Valley Economic Development Corp., which sent a request for proposal to Amazon in time for the company’s deadline of today, an official of the LVEDC confirmed.
LVEDC said Amazon put out a call for proposals for a second headquarters that it said would be the “full equal” to its Seattle campus, which has 33 buildings, 8.1 million square feet and employs more than 40,000 people.