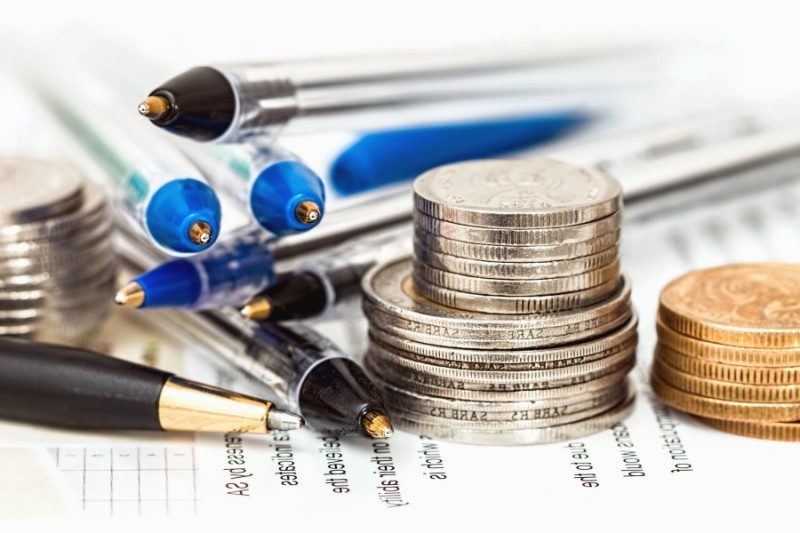 But barring certain factors, it’s nothing to get worked up about, according to Afshar,

The Business Sentiment Index of 64.2 was nearly two points down from 66 in the previous quarter, but it’s still close to the 66.8 index Afshar recorded in January 2007, before the Great Recession. A mark of 50 or below means a recession, while a number above 50 indicates a “positive” rate, he said.

While the score dropped, Afshar noted positive signs from the 200 or so businesses he surveyed for the index, which was compiled by Afshar’s Data Analytics Center at DeSales. Business owners’ plans for hiring during the next six months are at one of the highest levels in years, he said. Nearly 40 percent of small businesses — those between one and 10 employees — said they plan to hire additional workers in the next six months, while 1 percent of those businesses are looking to cut jobs. Other measures, including revenues and purchasing plans, also are trending up, he said.”