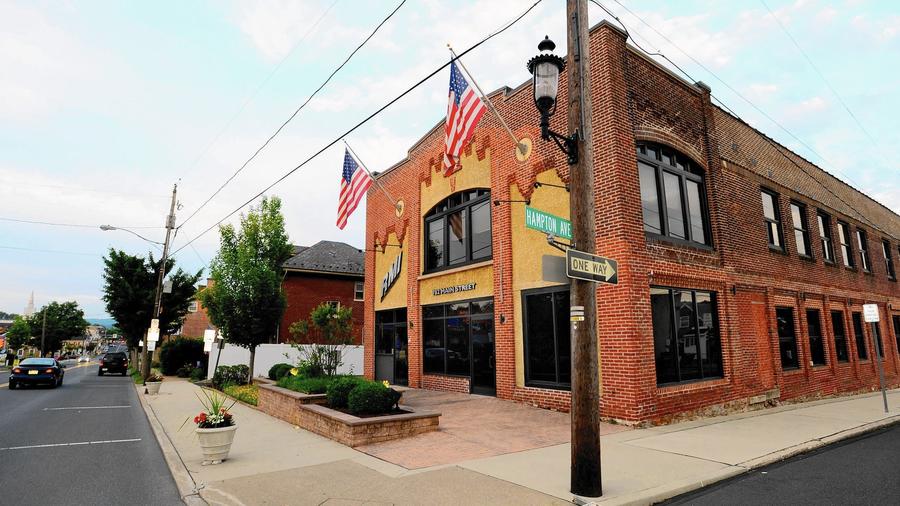 A group of local beer enthusiasts want to bring their brews to Main Street Hellertown, according to plans recently filed with the borough.
Lost Tavern Brewing would operate a microbrewery on the ground floor of the RMI building, according to the plans that will be reviewed at Tuesday’s borough planning commission meeting.

“Even though it’s a pretty daunting task, and there are probably easier ways to go about making money, it’s fun and we love beer, sharing beer with our friends and meeting new people through our brewing,” said Lost Tavern Brewing co-founder Robert Grim.

(via Christina Tatu of The Morning Call)