“Flood of Toys ’R’ Us Space Comes on the Market; Who’s Going After the Empty Boxes?”

Flood of Toys ’R’ Us Space Comes on the Market; Who’s Going After the Empty Boxes?

Big Lots, Burlington, Aldi, Hobby Lobby have bid on some locations. Now more stores are being auctioned off as the chain slowly sells off its real estate. 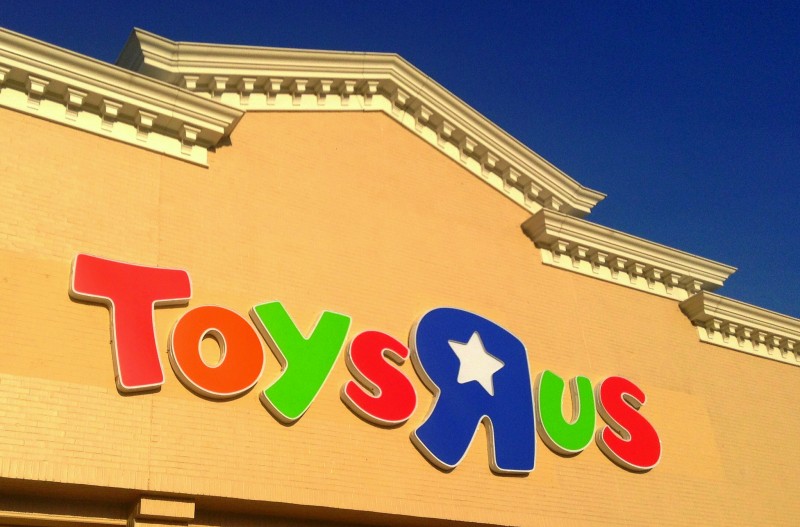 As part of Toys ‘R’ Us’ bankruptcy process—in which it closed its more than 700 U.S. stores totaling millions of sq. ft.—the retailer is in the process of selling off its real estate to other big-box retailers, including Big Lots, Hobby Lobby and Ashley Furniture.

Toys ‘R’ Us is incrementally auctioning off stores that it owns across the country, as well as the leases it has for other stores. Most of the stores are freestanding or located in open-air shopping centers and average around 40,000 sq. ft.

The Wayne, N.J.-based company operated 735 U.S. Toys ‘R’ Us stores when it announced plans to liquidate its U.S. operations in March, after filing for bankruptcy protection last September. The company also owned Babies ‘R’ Us.

Who’s pursuing the space?
Early auctions are an indication of the types of retailers that will fill empty Toys ‘R’ Us storefronts.

“In the initial auction, there were bids on 53 of them from various people like Hobby Lobby, Burlington Stores and TJ Maxx. The usual suspects that you would think might want to pick up a location here or there,” says Jan Rogers Kniffen, a retail consultant and founder of New York City-based J. Rogers Kniffen Worldwide Enterprises. “But I don’t think 100 of those 700 locations have been spoken for between the time of the bankruptcy and now. There are a lot of them.”

Read the rest of the article HERE!