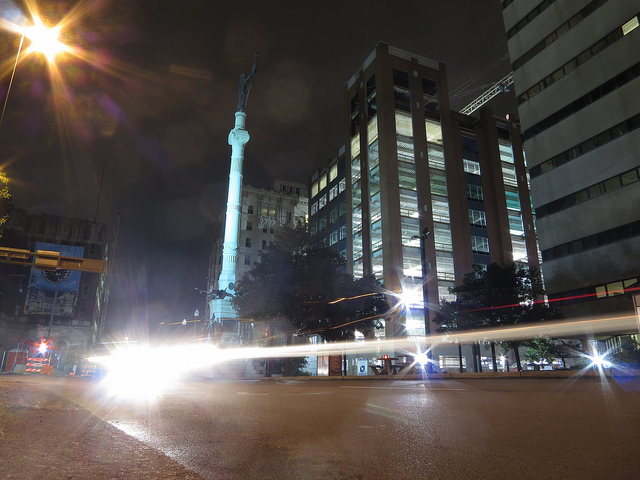 “Allentown City Center” by Paul Sableman is licensed under CC BY 2.0

Royal Industries International, Inc., a Brooklyn manufacturing plant, has decided to make Allentown its new home.  Check out the LVEDC article below:

A manufacturer of promotional products is relocating from New York City to the Lehigh Valley, creating 80 new jobs over the next three years.

Royal Industries International, Inc., which currently operated out of Brooklyn, will purchase an 85,000 square-foot facility in Allentown, a relocation project that was assisted by the Lehigh Valley Economic Development Corporation (LVEDC).

“We are very thankful that Royal Industries has chosen to call the Lehigh Valley its home,” said Don Cunningham, LVEDC President & CEO.

“This project was aided by the remarkable collaborative efforts of several Lehigh Valley organizations, including LVEDC, the city of Allentown, and the Greater Lehigh Valley Chamber of Commerce,” Cunningham said. “Economic development doesn’t occur in a vacuum, and while these organizations have always worked closely together, the level of collaboration in this instance has been truly exemplary.”

Royal Industries is investing at least $3.73 million into the project, including the building acquisition, renovations, and the purchase of equipment and furniture, according to Mike Rudensky, who owns Royal Industries along with his brothers.

“I feel like the city of Allentown really wanted us,” Rudensky said. “The Lehigh Valley Economic Development Corporation and the Governor’s Action made us feel very welcome, and I look forward to working with everyone in the future as we move forward with this project.”