Hearst Magazines announced that it will be moving its operations for Bicycling and Runner’s World magazine to the Heritage Lanes building at 132 S.3rd St. in Easton.  SVN | Imperial Realty brokered the sale of the building in January 2016.

Hearst recently purchased the rights to the magazine from Rodale, an Emmaus-based publishing company.  Heritage Lanes, a former bowling alley and market, will be fit out with product testing labs and multimedia studios.  It will also feature the Test Zone where passers-by can watch employees testing biking and running products.  Hearst will be occupying 20,000 sf of the building. 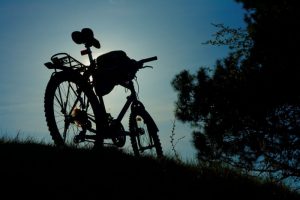 To read more about the move, click HERE or HERE!